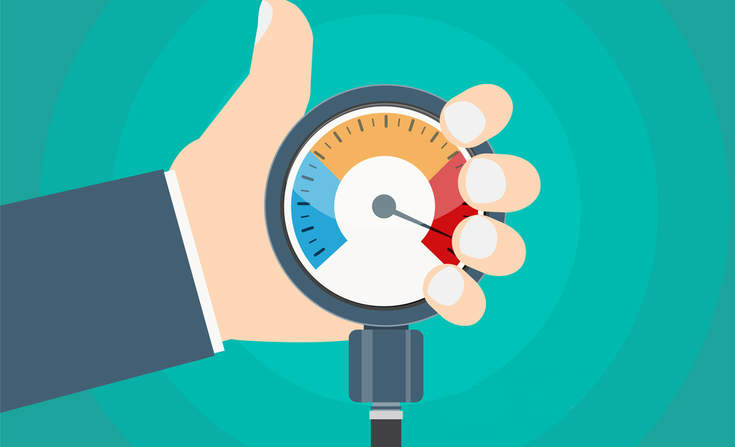 In this article we are going to have some basic idea on What is stress testing?And some basic steps on how to do it.

In here, I am just describing my understanding. It may varies from others. It will be very nice if you comment on this.

In the software world, stress testing refers to the process to determine the ability of doing the functionality by the software under unfavorable conditions.

In a simple word, stress testing observes how software works under stressful conditions. It is one kind of performance testing.

The main idea is to provide stress to a system up to the breaking point in order to find bugs that will make the system unstable. Usually the system is not expected full functional but should behave in accepted manner.

Usually we do stress testing after alpha release, that means, before going to user. Typically while in the development phage , stress testing can provide interesting bugs in following cases

while deploying our application on a server that is already running a processor-intensive application. Here, the application is immediately “starved” of processor resources and must compete with the other application for processor cycles. We can also stress-test a single Web page or even a single item such as a stored procedure or class or particular method(function).

This type of test typically focuses on more than one transaction on the system under stress (without the isolation of components).

Usually it aims at working at a transactional level with load volumes that go beyond production operations. These tests are focused on validating behavior under stressful conditions. (EX- high load with the same resource constraints for the entire application).

We have to identify the objectives of stress testing (Why we are testing?).

We have to identify the scenario/cases that need to be stress-tested. It should be dependent on different version so that we can compare at any point of a software development life cycle. We should keep following in mind to define scenarios

We have to define the workload for a particular scenario based on the workload and peak load capacity inputs. The key is to systematically test with various workloads, until we create a significant failure. The steps should be

There is another way to express this. We can use inverse % of use. That means, we will define % of user free for a key scenario so that those free user can be define for other scenarios. This is helpful while calculation

We have to make a metrics for data collection for application’s performance Based on the scenarios (potential problems) identified in the Goal section.

The metric is focused on

In case of making Matrices, if we consider following bold items(part of our scenario for measurement), we also should include the indent items as sub items for the measurement procedure.

Notes : Matrices should be related to performance and throughput goals. providing information about potential problems

We need to create the test cases in which we can define steps for running a single test.

Each test case should mention the expected results and/or the key data of interest to be collected (for analysis/report), in such a way that each test case can be marked as a “pass,” “fail,” or “inconclusive” after execution.

We have to use tools to generate load for each test case and capture the metric data results. Before starting,

We have to analyze the metric data captured during the test up to expected level. On a failed scenario we may have to do

Typically a stress testing efforts requires reports to be generated after testing. That reports should be presented in a Visual manner (with different type of charts).

This reports may include comparison charts with previous test results. A standard delivery report should identify the bottlenecks as well as defined failed scenarios (bugs).